Cancer affects millions of men, women, and children. It is rare to find someone without a story to tell about a friend, colleague, or family member that has had cancer themselves or provided support to someone who does.

Many of us know a lot about specific types of cancer because they are pretty “common,” and there are things that can reduce the risk of developing them. For example, we often hear about skin cancer and lung cancer, which can often be avoided by not smoking and using sunscreen.

But, there are some cancers we do not talk about much. Ovarian cancer is one such type of cancer, and May 8th, World Ovarian Cancer Day, is devoted to increasing awareness about this disease. It is a disease that takes the lives of more than 200,000 women around the globe every year. What do you know about ovarian cancer?

You can’t detect ovarian cancer from a pap smear.

Doctors don’t often diagnose patients with ovarian cancer until it is “late stage.”

The signs of cancer of the ovaries are often attributed to other, less severe ailments, which can delay its diagnosis. By the time doctors come to an ovarian cancer diagnosis, the disease has usually spread and is much harder to treat. Detecting ovarian cancer at an early stage makes treatment more successful.

Raising awareness about the symptoms of ovarian cancer might lead to earlier diagnoses.

You should not ignore the most common signs or symptoms of ovarian cancer.

There are sometimes other symptoms or signs of ovarian cancer that can include:

Because these symptoms are often subtle and attributed to other illnesses, ovarian cancer is often the last thing people think of. Don’t let that be the case if you experience some of these signs. Make sure you discuss ovarian cancer with your health care provider.

At Rock the Treatment, we make it easy to let someone with cancer know you care and support them on their difficult journey. Our gift baskets are thoughtfully curated and filled with items to help combat the emotional and physical side effects of cancer treatments.

Call Rock the Treatment today at 516-690-7009 to send healthy cancer gifts to someone you love. 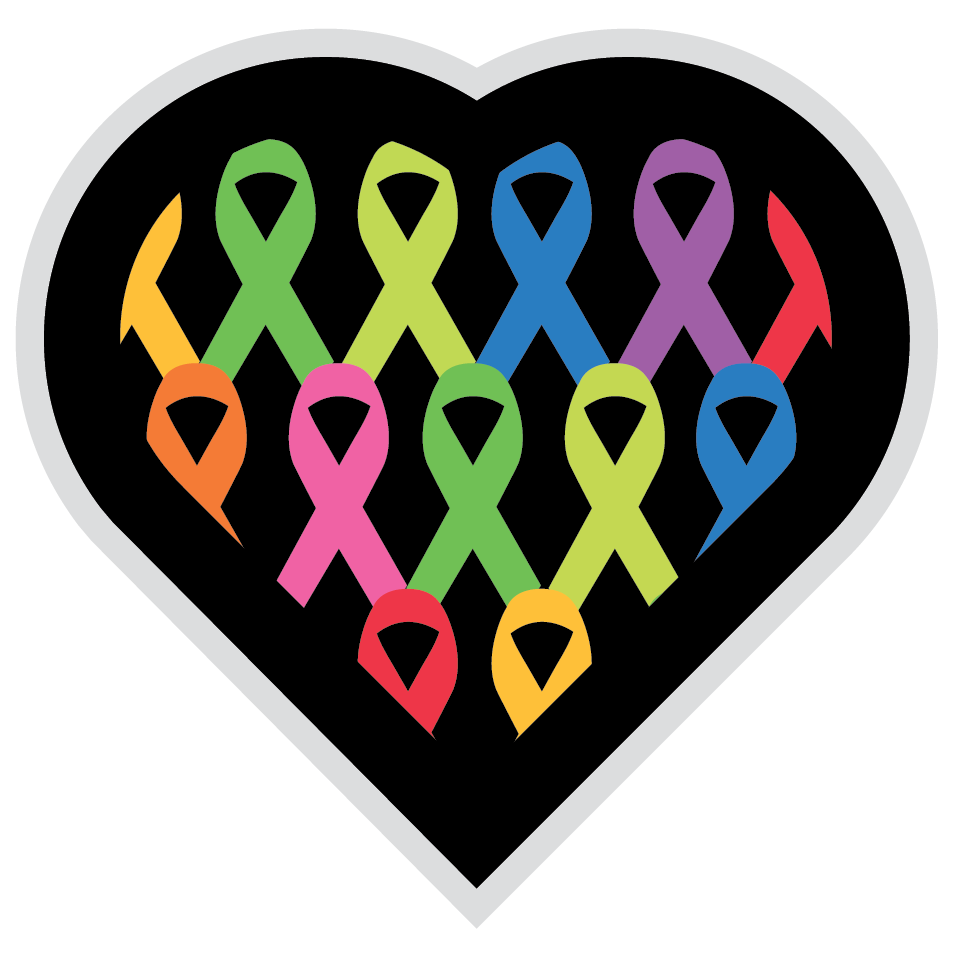 We DO NOT recommend shipping our cancer patient care packages to the hospital. Patients are routinely moved to different rooms or discharged early and hospital mail rooms are sometimes slow in sorting and delivering packages. If a person has been discharged, there is no guarantee as to what would happen to your gift care package. Therefore, we strongly advise you to send your gift to the recipient’s home. Should you still choose to ship your basket to the hospital, please understand that all shipments to hospitals are made at your own risk. We are unable to guarantee or insure delivery to hospitals and you accept full responsibility if the package is delayed or lost.